Find your perfect home in North Kent and surrounding areas.

Sittingbourne has been a resting place for pilgrims and travellers as far back as Roman times. We’re even mentioned in the Canterbury Tales.

The town boomed in the 19th century (which is why there are so many Victorian terraces) and we are now a thriving, hard-working town that’s home to over 60,000 people. Our town centre is being regenerated, so we’ll have new shops, restaurants and cinema to explore soon.

I love Sittingbourne because it’s a real community, with a good choice of schools and surrounded by beautiful countryside. We’ve got excellent transport links to London and we’re less than an hour from Dover if you fancy a trip to France.

Here are a few of my favourite places to go.

Swallows Leisure Centre is a must if you’ve got energetic kids or you need to stay fit. There’s a pool and a gym and a friendly atmosphere.

We’ve got lots of parks, but Tonge Mill is my favourite. There’s woodlands, open water and lots of paths to wander down. It’s a real oasis in a busy world and a great place to escape.

And we’ve got lots of pubs and restaurants. I don’t think you can beat The Plough at Lewson Street for Sunday lunch. Or you can try Lakes Restaurant at Hempstead House for a more special occasion.

My favourite church is St Michaels, which is right by the museum. It’s such a peaceful setting and they are especially welcoming to families with children. We’ve also got Methodist chapels and an Islamic centre in town.

Situated on the southern outskirts of the town there is much history having been established as a settlement in the 11th Century and mentioned in The Doomsday Book. Shops and Pubs were prohibited in the middle ages and they still do not exist in the village. Sittingbourne town centre is just over a mile away. There is a highly regarded primary school (Outstanding according to Ofsted), and the thriving Kent Science Park is close by.

As you travel south from Sittingbourne towards the top of the North Downs you will find Bredgar with a village pond at its centre. Houses in the centre date back to 1392, the Church was built in Norman times and the village is now thriving with a farm shop/post office and café, popular primary school and pub. There is a village cricket club and the popular Bredgar and Wormshill Light Railway located just south of the village on the road to Hollingbourne.

Located on the southern outskirts of Sittingbourne, Borden has an identity of its own and a history dating back to the twelfth century, the church at the heart of the village is Grade 1 listed and was commissioned around 1210. The village recreation ground, called The Playstool, is home to Borden Village FC commonly known as The Villagers. There is a primary school and village hall and public house, The Maypole. Hamlets within the parish include Oad Street, Chestnut Street, Danaway and Hearts Delight. The village is close to Junction 5 of the M2 offering easy access to the southern motorway network. 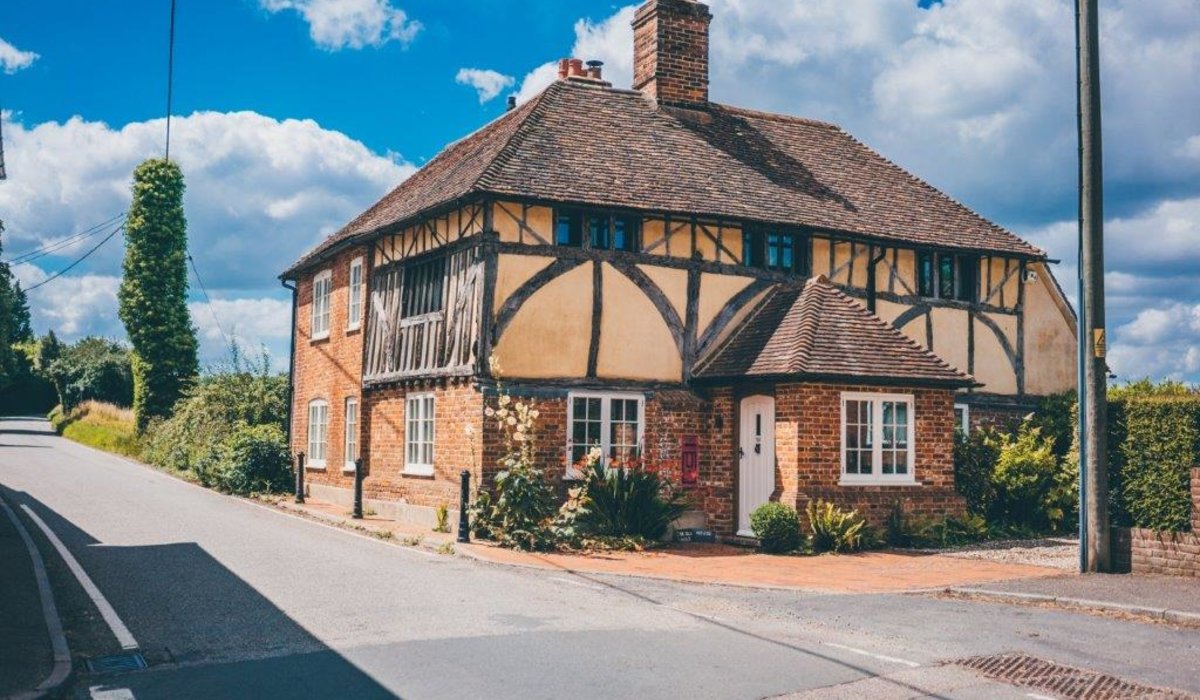 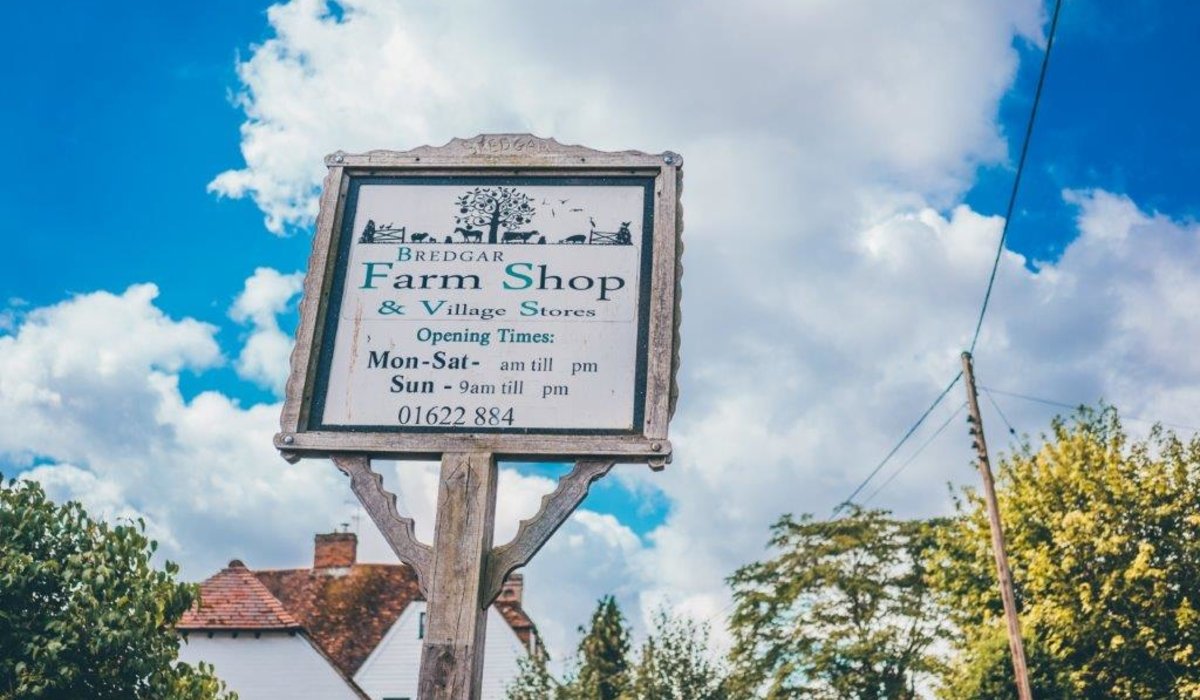 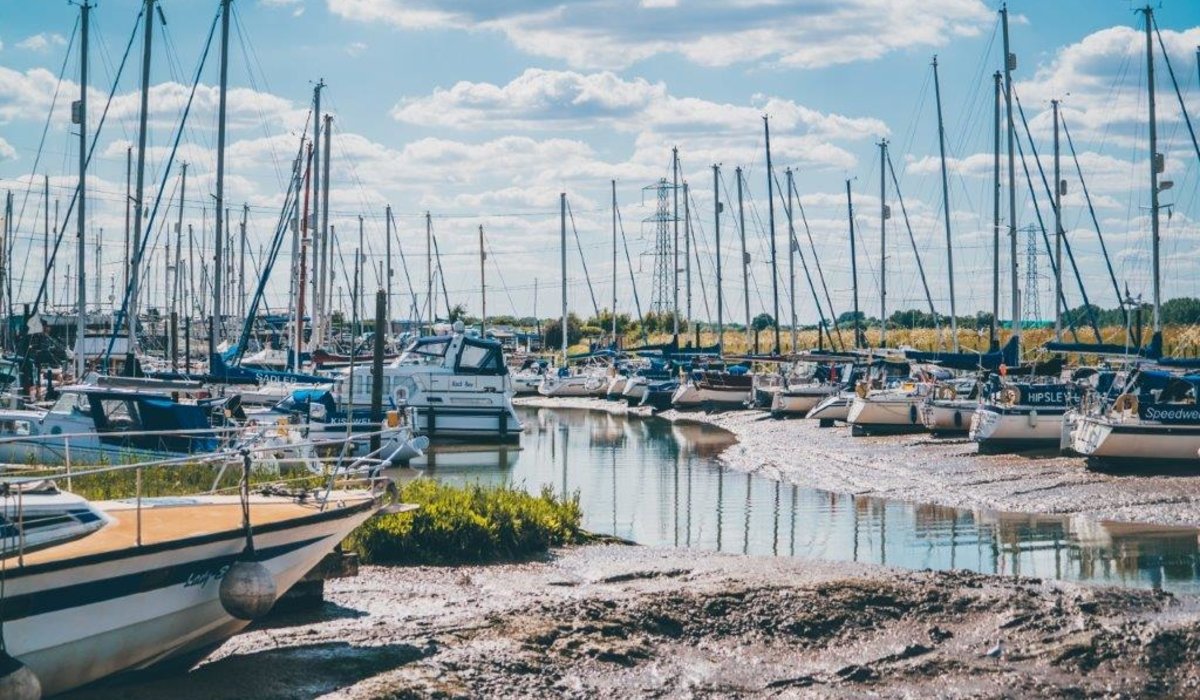 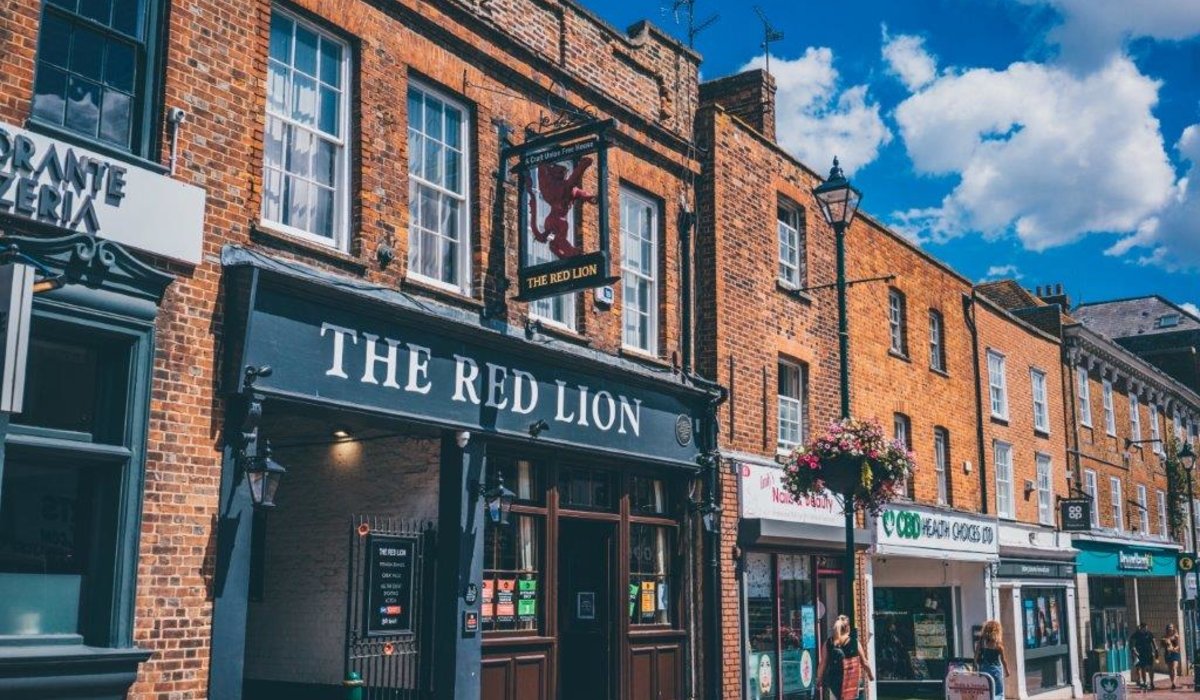 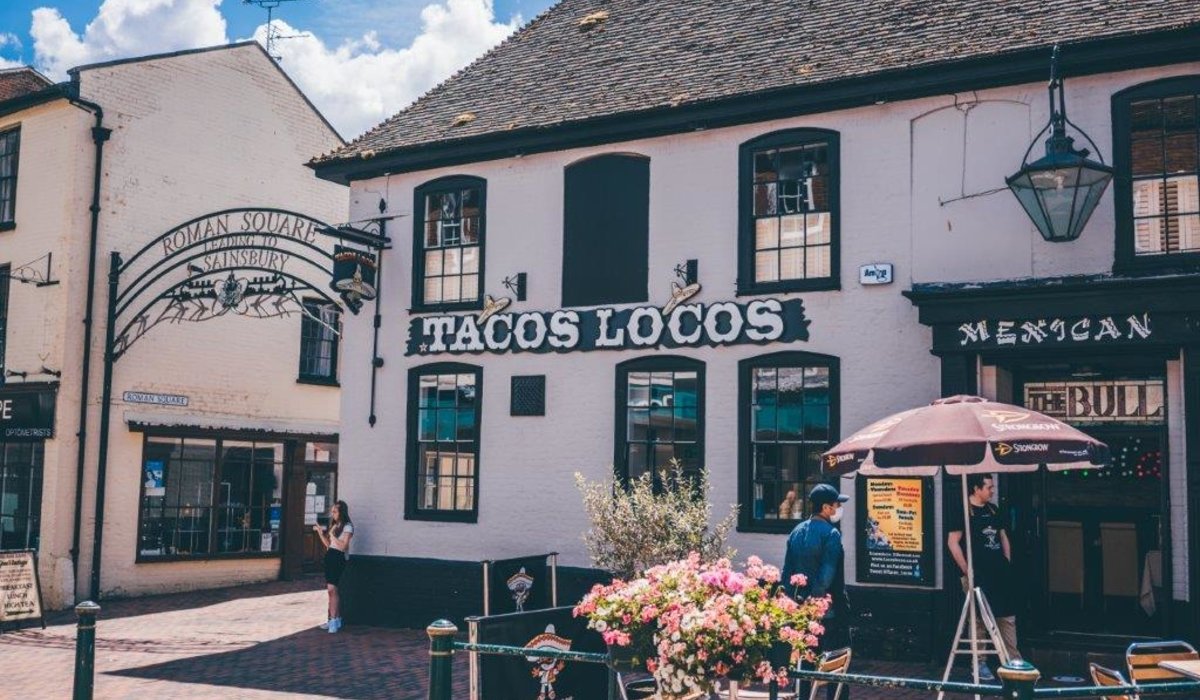 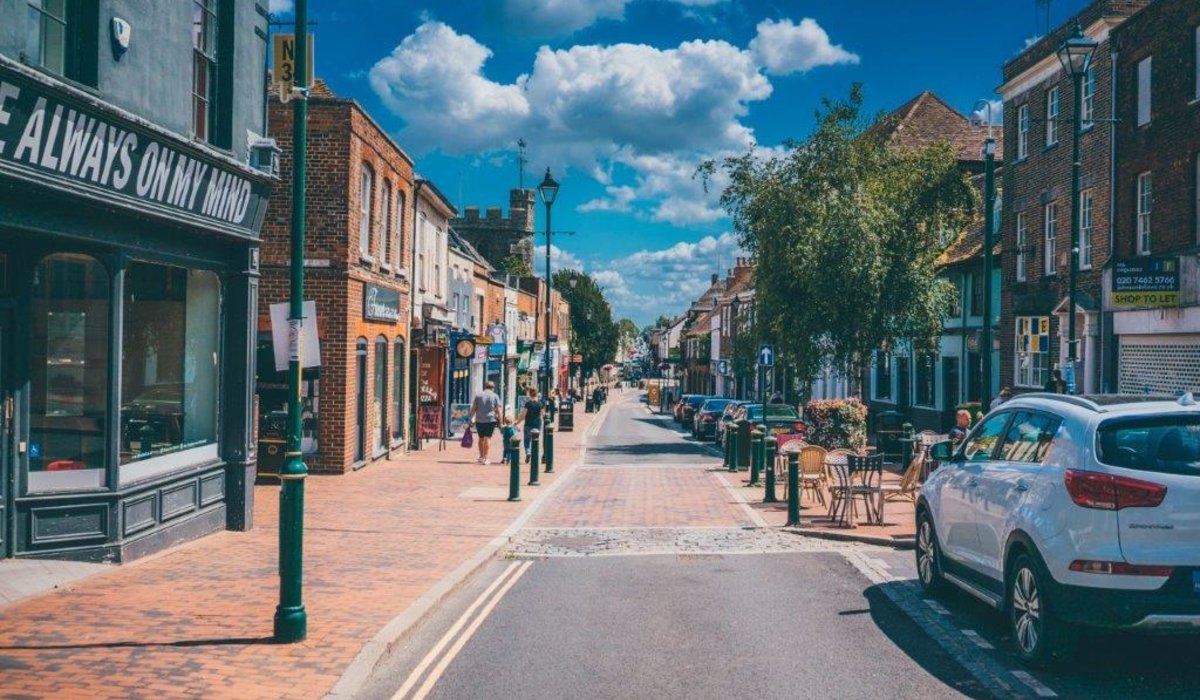 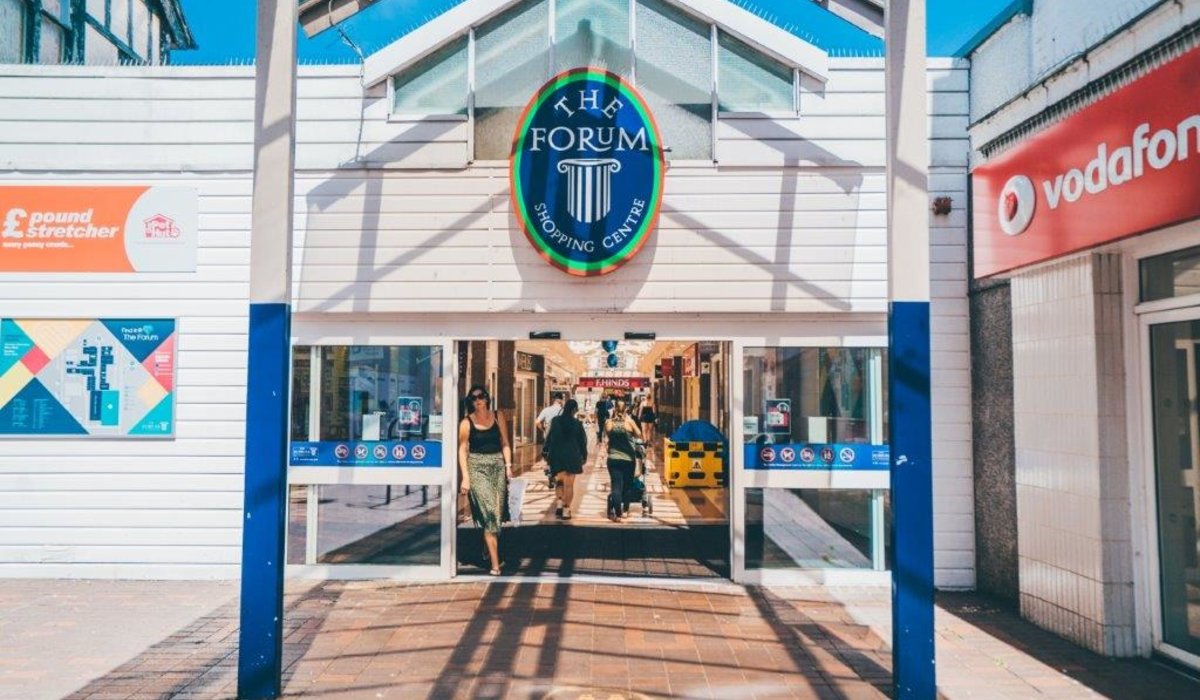 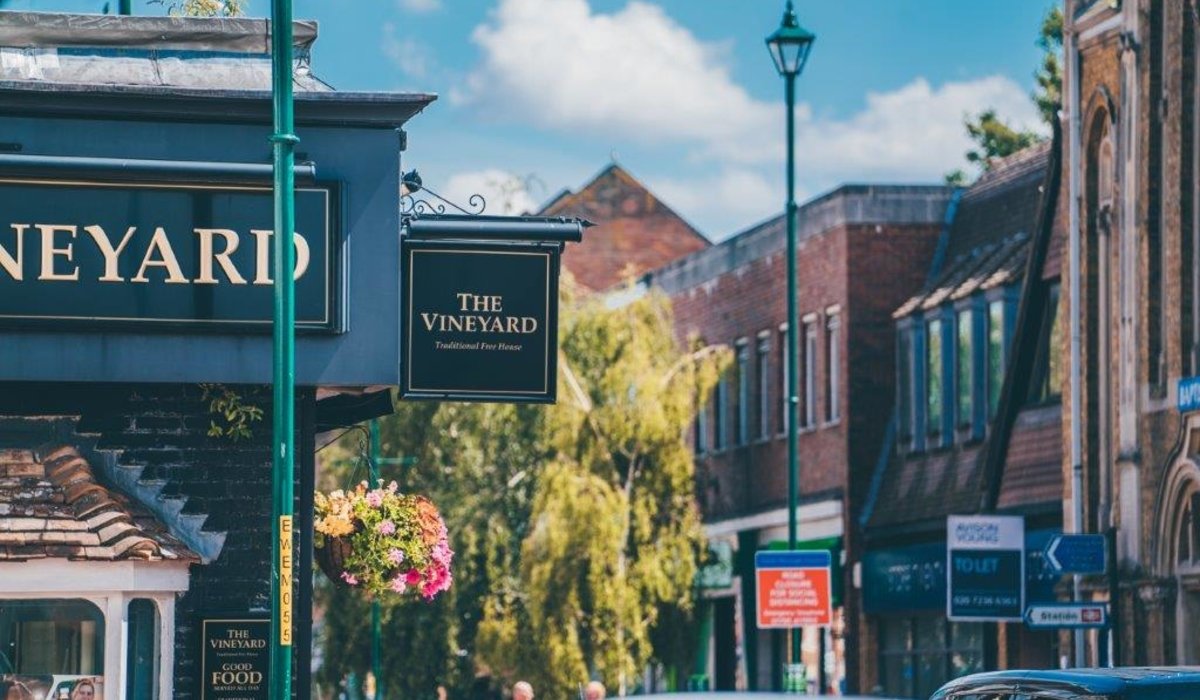 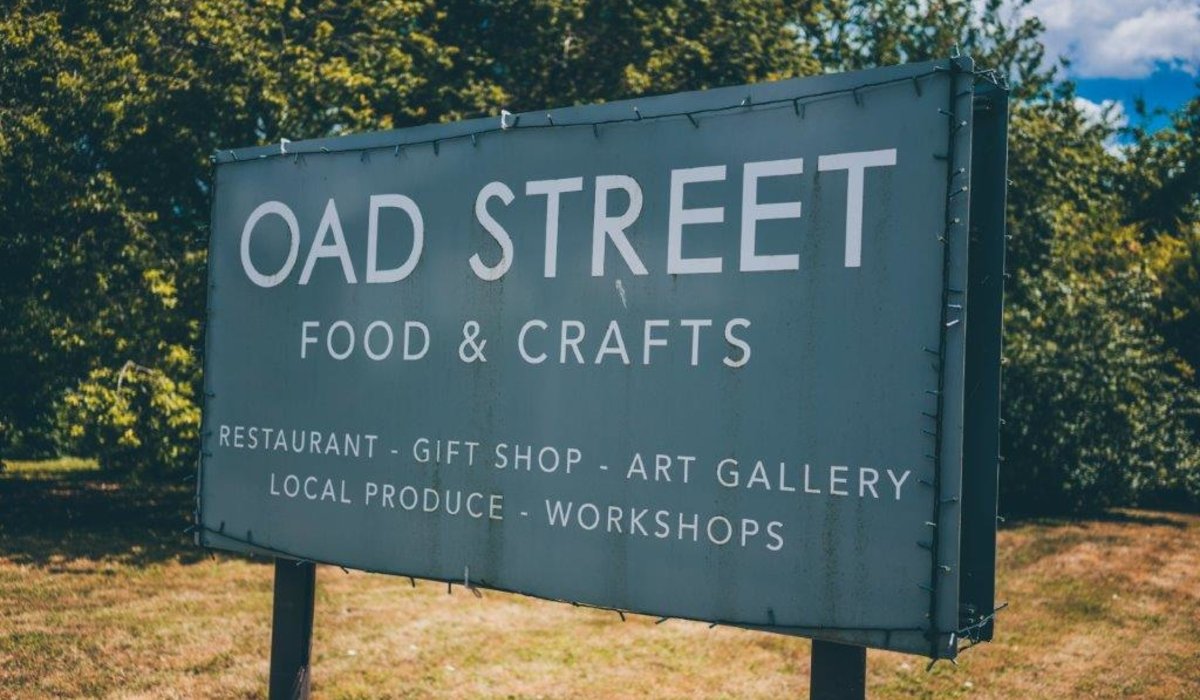 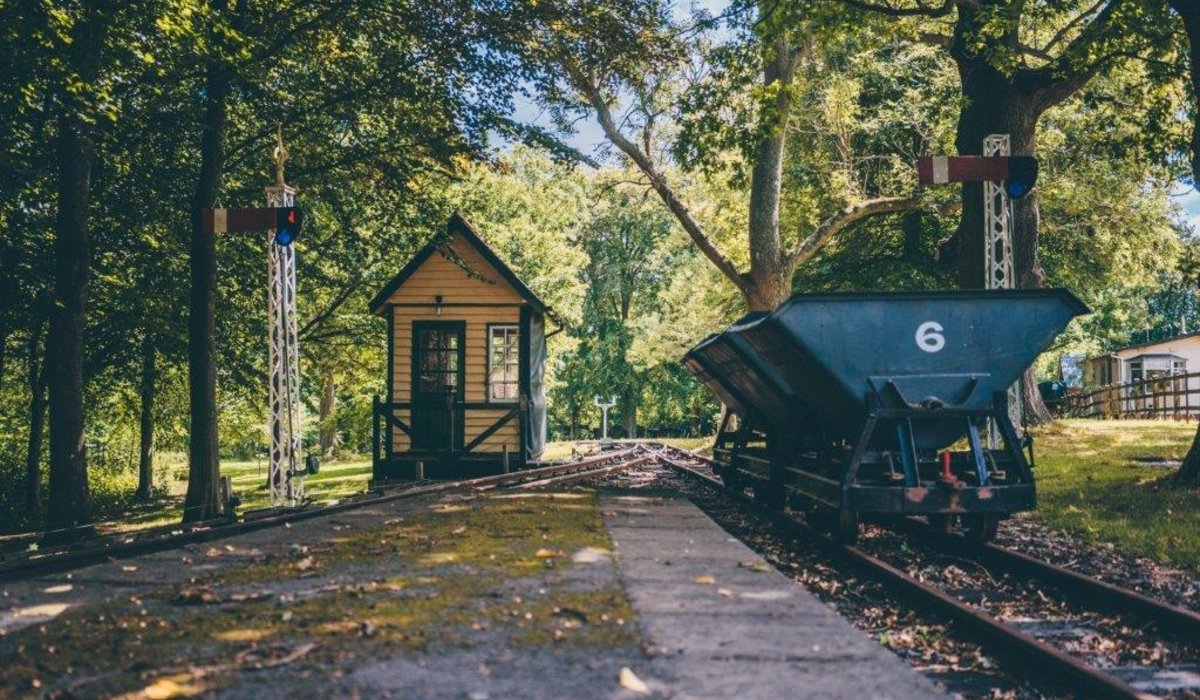 Two miles to the south east of Sittingbourne, is the quintessential village green with houses overlooking as well as Rodmersham Primary School a bustling café, Fruiterers Public House and sports facilities at Rodmersham Cricket Club as well as Squash and Fitness Club. The Grade 1 listed church is located at Rodmersham about 0.75 miles north east of the Green. Rodmersham Green has easy access to wonderful open countryside via bridleways and public footpaths.

Straddling the Old Roman Road, now known as the A2, Bapchild is a mile and a half east of Sittingbourne. There is an active community with a popular primary school, village hall, fruit stall and public house, The Fox and Goose. Tonge gives access to the Saxon Shore with wonderful walks to Conyer and Faversham.

Described on the village sign as “Twinned with Heaven” and includes Kingsdown and the old settlement of Green Street, now in Teynham, this archetypal village includes the 14th Century church, primary school, duck pond, The Black Lion public house and a community orchard. There is an abundance of countryside walks through orchards and woods leading notably to Doddington Place and Sharsted Court.

A thriving community which has grown significantly since the early 1990s when the A249 was diverted away from the village centre. There has been significant development in the village and there is now a real sense of community with local shops, a primary school, a health centre, village hall, Grade I listed All Saints church and The Woolpack Inn.

Located about 3 miles west of Sittingbourne Newington, or Newtone as it was known in Saxon times, has a history dating back to 30bc with its own Grade 1 listed church which was built between 1163 and 1177. The village provides local shopping facilities, a mainline railway station with services to London and the Kent Coast and a primary school.

On the banks of the Medway Estuary Lower Halstow has a history dating back possibly as far as the Iron Age. The water has historically been a lifeblood of the village, whether that has been fishing or offering access to brick fields, but now has a popular sailing club. There is a village public house, The Three Tuns and the Grade 1 listed church St Margarets. Lower Halstow is about 4 miles to the west of Sittingbourne and a similar distance to Rainham going towards London.

Home to one of the country’s oldest primary schools found in 1678 Hartlip is a highly sought after village sitting on a ridge with a village church, having bells dating back to 1392, and is surrounded by open countryside and orchards. Close by is Queendown Warren nature reserve, a site of special scientific interest with lovely walks on the Kent Downs and in an Area of Outstanding Natural Beauty.

A large, bustling, village in between Sittingbourne and Faversham with a farming history including in particular hops and cherries and mentioned in The Doomsday book. The village has a mainline railway station with access to London and the Kent Coast, a collection of local shops and a primary school. The village expanded significantly in the 1960s and 1970s and is in the midst of a further expansion in the 2020s.

With a history of brickmaking and smuggling Conyer, with its popular marina, sits at the head of Conyer Creek which flows into the Swale. There are wonderful walks along the Saxon Shore and cycling along National Cycle Route 1. Renowned in the nineteenth century for building barges which transported bricks along the Thames into London there is still evidence of brickmaking in the area. The Ship Inn, adjoining the creek has been a local hostelry for many years.

How much is your property worth? Get a free valuation.

Need help? Speak with one of our team for assistance. 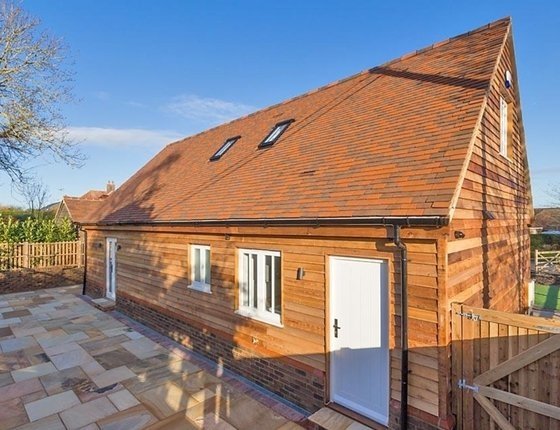 Ready to start working with an award winning estate agent?