Find your perfect home in North Kent and surrounding areas. 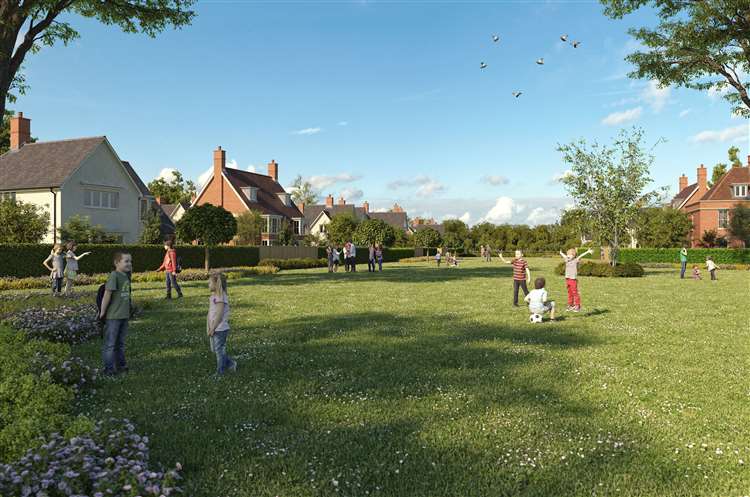 Quealy & Co Estate Agents in Sittingbourne aim to bring you the latest property market and industry news both nationally and locally in Kent. In this article, we discuss plans for the Binbury Park garden village by A249 between Maidstone and Sittingbourne.

Developers behind plans for the garden village of up to 1,750 new homes say the scheme could have outline planning permission by summer 2021.

Where would it be and how big?

The proposed development would see the community built north of the A249 between Maidstone and Sittingbourne at the former Detling Aerodrome site. As well as the homes, 40% of which are expected to be classed as affordable housing, the Binbury Park estate would include up to 21,250 sq m of commercial property and up to 20,250 sq m of business space.

What amenities would be included?

To support the needs of the new community there would be a two-form entry primary school, shopping centre, medical facilities and a community space. Leisure facilities envisaged include a hotel, sports pitches and a new country park of 50 hectares or larger.

The outline planning application for the project, which would be delivered by Quinn Estates, was initially submitted in October 2018. Updated plans were filed last December, with the developers attempting to address concerns raised during a consultation on the initial proposals.

Quinn Estates says it had now carried out further work with Kent Highways and Highways England on plans for a grade-separated junction and improvements to Junction 7 of the M20. An updated energy strategy for the development proposes green battery storage technology to be used to power electric vehicles, e-bikes and an electric bus park-and-ride. High-speed internet would also assist the switch towards increased working from home.

When could planning be approved?

The plans have been opposed by the Campaign to Protect Rural England, which argues the development will spoil part of the Kent Downs Area of Outstanding Natural Beauty. Thurnham Parish Council, in its opposition to the scheme at the time of the first submission in 2018, echoed the CPRE’s complaint that the vision for a new settlement in the location did not fit within the current scope of the Maidstone Local Plan.

The parish council is also “extremely concerned” the development would increase traffic on the “overstretched and congested local highway network”, in particular the A249 and its junctions with the M2 and M20. It concluded its objection by saying: “We consider that the case against the proposal is overwhelming and would strongly urge the council to refuse planning permission.”

We will keep you updated on any developments on the Binbury Park Garden Village in future blogs. Make sure you get in touch to sign up to our property market newsletter. 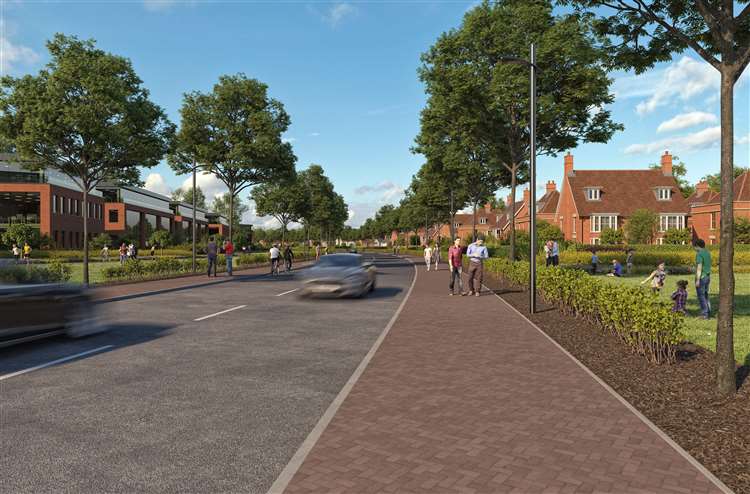 Plots of land in the North Kent area are in high demand. Easily accessible to the capital while enjoying a wealth of countryside and coastline, your land could be worth a lot more than you think. As a land or property owner, you’ll no doubt appreciate that you possess a valuable asset. But are you aware of all the development opportunities available to you? Our Land team can answer any questions you might have about the value of your plot. Sometimes marketing excess space separately from your residential home can earn you a lot more money when selling!

Have a conversation with our expert Land Team to see what you could gain from your garden...

How much is your property worth? Get a free valuation.

Need help? Speak with one of our team for assistance.

1 in 3 are in the process of, or are considering moving home

1 in 5 homes snapped up in first week of marketing!

10 FAQs when selling your home

Ready to start working with an award winning estate agent?